You are here: Home / Archives for feed reader 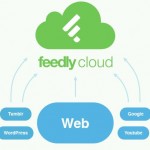 Feedly, the alternative we suggested and use in place of Google Reader got a major update, the latest update includes a standalone app for Feedly at cloud.feedly.com. Feedly earlier used Google Reader backend and when Google announced its death is imminent, Feedly began developing its own backend ... END_OF_DOCUMENT_TOKEN_TO_BE_REPLACED 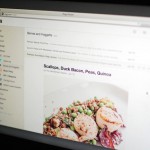 As we reported earlier Google Reader is shutting down on July 1st, power users cried loudly about the demise of Google Reader but Google didn’t care and on track to shutdown the popular RSS feed reader service. We noted earlier there are some alternatives to Google reader and they are all trying to a ... END_OF_DOCUMENT_TOKEN_TO_BE_REPLACED