You are here: Home / Archives for GDR3 update 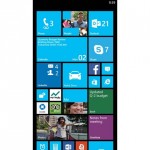 Microsoft has announced the third update for Windows Phone 8 (8.0.10512), we referred earlier this update as GDR3 or General Distribution Release 3 update. This update is in the making since an year and is now available for developers, it will made available for the general public soon. The WP8 ... END_OF_DOCUMENT_TOKEN_TO_BE_REPLACED 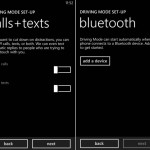 Microsoft is rumored to release Windows Phone 8 GDR3 (General Distribution Release) later this year. The release is aimed at upcoming devices but it will also include new features for the existing devices. The list of expected features include 1080p display support, and others. The GDR3 release is ... END_OF_DOCUMENT_TOKEN_TO_BE_REPLACED