You are here: Home / Archives for malware 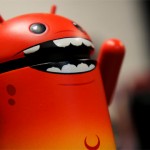 A new malware affecting Android devices is uncovered by a security firm called SkyCure. The malware dubbed as “accessibility clickjacking”effects nearly 500 million Android devices according to estimates. It is the most cleverest malware and effecting large number of devices. It effects older And ... END_OF_DOCUMENT_TOKEN_TO_BE_REPLACED 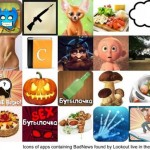 Some of the Android apps from the Google Play store are hit with a new kind of malware, called BadNews according to mobile security firm, Lookout Mobile Security. It is indeed BadNews that the malware has already been downloaded 2-9 million times. It was found in 32 Android apps that belonged to ... END_OF_DOCUMENT_TOKEN_TO_BE_REPLACED 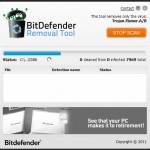