You are here: Home / Archives for Samsung Tizen Smartphone 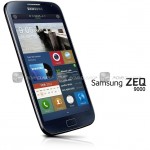 Samsung is all set to launch its first Tizen smartphone at this year’s Mobile World Congress. We heard about this phone before its launch is a big mystery and earlier postponed several times pushing the release date for months. If the rumors are correct we will see this phone launched at the MWC 2 ... END_OF_DOCUMENT_TOKEN_TO_BE_REPLACED 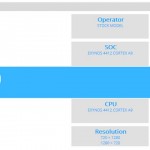 Samsung’s Tizen smartphone is not coming any time soon, atleast until January 2014. It is supposed to be released by now, but it got delayed due to various issues including appstore issues. That doesn’t mean that Samsung is not testing phones with Tizen OS, a new listing on BrowserMark 2 appeared as ... END_OF_DOCUMENT_TOKEN_TO_BE_REPLACED