Nokia announced Lumia 928 exclusive for Verizon, it will be available from may 16th onwards from Verizon store for $99.99 on a two year contract. We have seen several rumors of 928 and finally Nokia confirmed few days back with a teaser site. The specs and hardware is similar to the Lumia 920.

Lumia 928 comes with OIS (Optical Image Stabilization) technology, Nokia is teasing past few days with videos of the same, It also gets PureView tech for low light performance and Carl Zeiss optics. It also carries a Xenon flash. Xenon flash is for still images and for videos it also carries a LED flash. Nokia also touts that it includes high-audio-amplitude-capture microphones for capturing sounds upto 140db. It comes with a 4.5-inch OLED display with edge to edge leaving thin bezels, it also comes with Corning Gorilla Glass protection. Other features include in-built Wireless charging like its other sibling Lumia 920.

Lumia 928 will be available from May 16th onwards from Verizon Wireless Stores for $99.99 after a $50 mail-in-rebate on a two-year contract. As a promotion you will get Windows App Store credit of $25 for limited time. 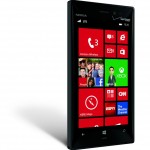 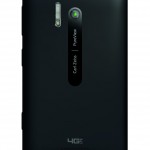 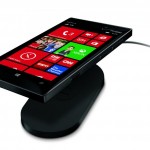 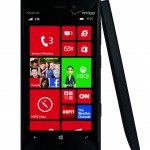 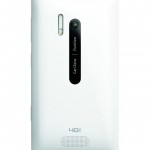 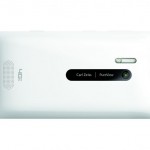 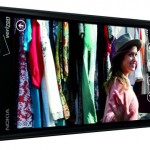 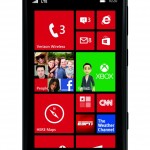 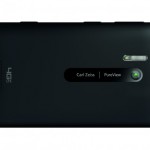 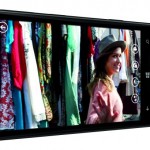