You are here: Home / Archives for Android Ganes 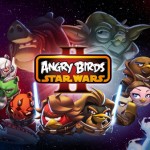 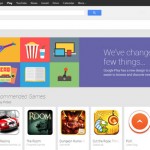 Google has redesigned the web version of Google Play store, the new design is inline with the redesign that was launched in April on Android devices. The new design is clean and simple and is available to everyone. ... END_OF_DOCUMENT_TOKEN_TO_BE_REPLACED 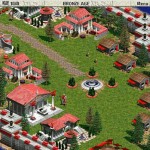