You are here: Home / Archives for Vine 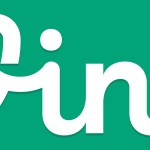 Vine is one of the top app that is expected to arrive on Windows Phone along with other high profile apps. After a brief appearance at Nokia World last month it is released today for Windows Phone. It allows users to create short videos spanning 6 seconds length with phone’s camera similar to A ... END_OF_DOCUMENT_TOKEN_TO_BE_REPLACED 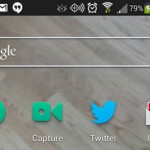 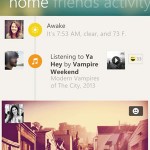 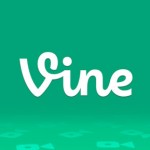 Twitter’s Vine for Android app got a an update today that brings the much awaited front facing camera support. Vine for iOS supported this feature earlier but Android version is not, and it is one of the biggest gripe of Android users of Vine. Finally the latest update with the support for taking s ... END_OF_DOCUMENT_TOKEN_TO_BE_REPLACED