Motion Shot App captures a short movie of an action and renders the movement automatically to a single shot, the end result appears as an animation sequence in a single picture, see the below posted pictures for an understanding of the apps functionality. The app is suitable for any action scene like sports, kids play, or any moving object. You can also add fade-in/ fade-out and some other effects, set the number of animation sequences and specify other settings. The results are saved as JPEG images or as animated Gifs and can be shared via social networks.

The Motion Shot App is now ported to all Xperia devices, to download the app go to XDA. Not only on Xperia devices but it seems to work on other devices as well according to the XDA thread comments. 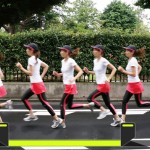 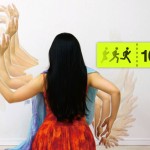