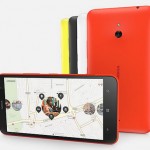 Nokia has finally launched the much awaited Lumia devices Lumia 1320 and Lumia 525 in India. Lumia 1320 is a 6-inch phablet and cheaper version to the already launched Lumia 1520. Nokia announced Lumia 1320 last October at Nokia World event. Lumia 525 on the other hand is an upgrade for the popular ... END_OF_DOCUMENT_TOKEN_TO_BE_REPLACED 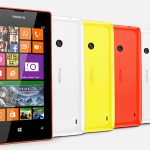 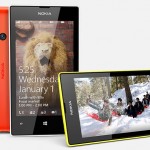 Nokia’s upcoming budget smartphone Lumia 525 is now official. After much speculation the successor to the Lumia 520 is listed on Nokia’s global site. The phone builds on the hugely popular Lumia 520, it comes with 1GB of RAM instead of 512MB present in its earlier version. ... END_OF_DOCUMENT_TOKEN_TO_BE_REPLACED