You are here: Home / Archives for Xperia Z 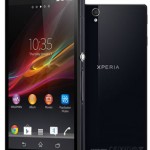 Sony has announced the availability of it’s 2013 flagship smartphone Sony Xperia Z at MWC 2013. Xperia Z is an Android smartphone originally launched at CES 2013. It is available in Japan already, the global roll out will start now and this will be available across 60 countries according to Sony. ... END_OF_DOCUMENT_TOKEN_TO_BE_REPLACED 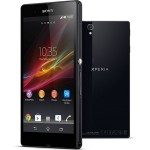 Sony has announced Xperia Z, a high end Android smartphone at CES 2013. It is the flagship phone for Sony this year, it has some impressive specs under the hood. ... END_OF_DOCUMENT_TOKEN_TO_BE_REPLACED