You are here: Home / Archives for Nexus 4 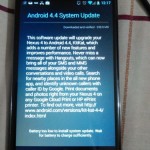 Nexus 4 users are getting the OTA update for Android 4.4 KitKat. Google started pushing updates for Nexus 4 smartphone, the latest build being pushed to these devices is KRT16S. Google originally pushed KRT16O build for KitKat but some reports are suggesting that the latest build includes several ... END_OF_DOCUMENT_TOKEN_TO_BE_REPLACED 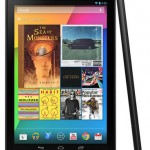 Google has announced new Nexus 7 tablet at an event last month, it is initially available in US only and later in Canada. It is now expanding to other markets as well, now it is available in UK, France, Germany, Japan, Spain. It will also be made available in Australia, South Korea and India in few ... END_OF_DOCUMENT_TOKEN_TO_BE_REPLACED 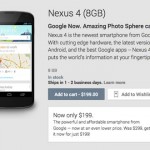 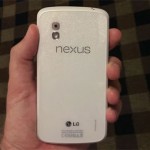 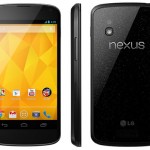 Update: Flipkart listing is updated, the status is now changed to pre-order now. You can pre-order the phone for earlier mentioned price Rs. 25,990. The listing shows the estimated delivery date as 4th week of May 2013. It's finally here! The Google Nexus 4 is up for preorder - Zero Processing ... END_OF_DOCUMENT_TOKEN_TO_BE_REPLACED